GOOD CITIZEN: Photographer Paola Kudacki has guest edited the latest issue of Humanity, the magazine produced by Citizens of Humanity, which focuses on women, their determination and the causes close to them.
Some of the images featured in the magazine were lined up on easels during an event Thursday night at the Embassy of Argentina in London. The series of black-and-white photographs of Argentinian ballerina Marianela Núñez included a close-up of her bandaged foot alongside still images of her dancing.
Kudacki said that guest editing the magazine was a chance to spotlight her sources of inspiration — such as Núñez — as well as pay tribute to her newborn daughter.
“I was asked to be the guest editor right after I had my daughter, so then I thought it would be great to make it like a letter to her, and also autobiographical, like in the case of Marianela, because when I was 5, I wanted to become a ballerina,” said Kudacki.

The magazine is split into 10 sections. Some are profiles, including an interview with actress Maggie Gyllenhaal and an Argentinian feminist and stand-up comedian, Malena Pichot.
Other sections tackle difficult subject matter such 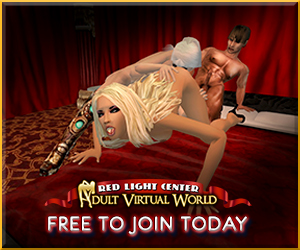